What Parents Should Know About Drug Use 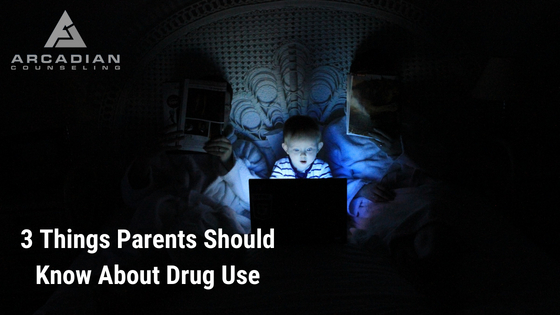 Parenting is one of the toughest jobs in the world – if not the toughest. And unless I missed something, kids don’t come with operating instructions. Which would be great if it they did and it outlined what parents should know about drug use with teens.

Most parents look to their own childhoods for clues on how to raise children the right way, or at the very least, how not to raise them the wrong way. But let’s be honest; this probably isn’t the best approach considering the world our teens are growing up in is vastly different than the world we grew up in.

People who grew up 20 or 30 years ago faced significantly different challenges than kids today. Modern kids face more challenges and dangers thanks to the internet and pressure from peers and the media to grow up way too fast. As a result, many kids turn to drugs and alcohol as a way to cope, fit in, and self-medicate their emotions.

While kids don’t come with manuals, there are resources to help parents raise happy and healthy teens who are capable of avoiding drug and alcohol addiction.

what parents should know about drug use with teens

1. Keep your kids away from drugs as long as possible 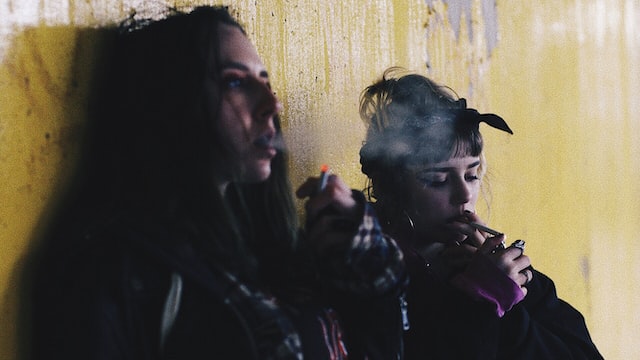 What parents should know about drug use? Keep them away from drugs as long as possible. Sports and extra curricular activities are a great start.

Numerous studies have confirmed that the younger a person begins experimenting with drugs and alcohol, the more likely they are to develop an addiction. For example, researchers found that nearly 40% of individuals who began using alcohol at, or before the age of 14, developed dependence later in life, compared to only 10% who waited to drink until they were 21 or older. This same pattern has been found with drug use. Each year of delay translates into a 5% decrease in risk of developing an addiction!

While the exact mechanism of this phenomenon isn’t entirely understood, what is known is that the brain is still developing well into the mid-20s. Any change in structure or chemistry seems to make a one more vulnerable to drug and alcohol addiction later in life.

Takeaway: The longer you’re able to keep your child from experimenting with drugs or alcohol, the better. 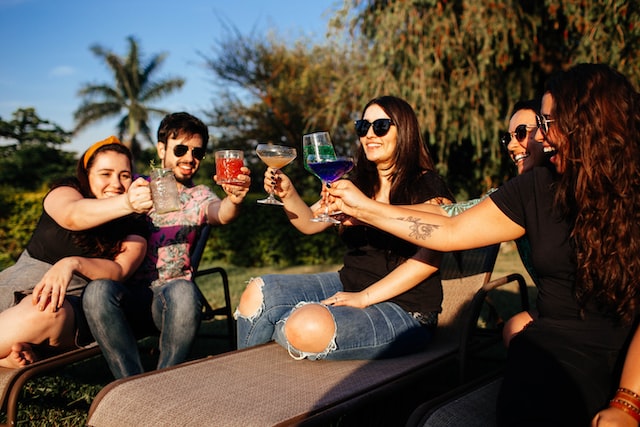 What parents should know about drug use among teens? Well, don’t look to the Europeans. The abuse and addiction rates in Europe rival those in America.

Some parents swear by the “European Model” of drinking, where they allow kids to have the occasional sip (or more) of alcohol at family events. The thinking is that this teaches kids moderation and also demystifies alcohol, limiting its appeal and reducing the likelihood their kids will go overboard later in the teen years.

The reality is that binge drinking is a global epidemic. A 2011 survey found that a most European countries have higher intoxication rates among teens than America. Additionally, European youth report getting drunk before the age of 13!

So the research concluded there is no evidence that a liberal drinking policy in the home reduced the likelihood of alcohol abuse later in the teen years.

Takeaway: While you may think you’re telling your children, “Drinking in moderation is OK,” what they may be hearing is, “My parents are OK with me drinking.” 😲 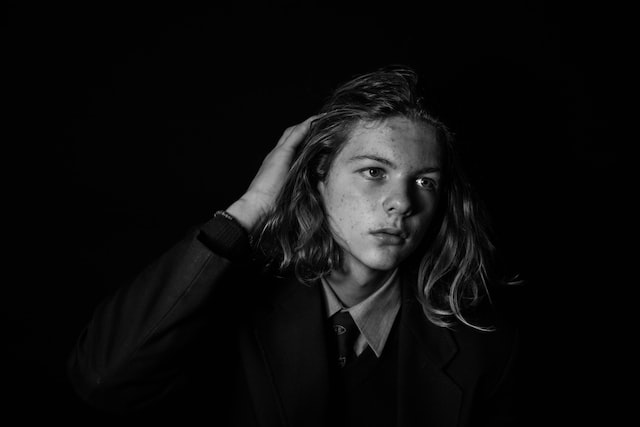 What parents should know about drug use among teens is it doesn’t turn into a problem unless there is an underlying emotional problem to compliment it.

Let’s be honest, many of us fooled around with drugs or alcohol in our teen years because we were curious, our friends were doing it, or we just wanted to seem cool. So naturally, it’s understandable for parents to assume that’s why their own child is doing it now.

Parents need to understand that often, substance use is an attempt to self-medicate for sadness, depression, and anxiety. Adolescence is when mental health issues (anxiety, depression) most commonly present themselves. For the first time in your child’s life they may feel anxious or depressed without knowing the cause or how to deal with these new feelings. It’s your job to help them navigate through these uncharted waters.

Takeaway: Your teen’s substance use may be less about experimentation and more about a legitimate cry for help.

If you suspect your teen is using drugs or alcohol, find an awesome therapist you like and trust to help you connect with your teen so you can offer the kind of support they need.