Regardless of whether you experience frequent outbursts or routinely suppress your anger, you know if don’t learn to manage your anger in a more constructive way, your relationships will continue to suffer. But more than anything, you just want to feel better and not get so worked up over the little things.

Need Help with your Anger?

Does it seem like no matter how hard you try, you just can’t seem to control your angry reactions?

Do you often feel intense anger for seemingly trivial reasons?

Is your anger causing problems at work? At home?

Maybe someone cut you off on the road and you went into a rage. Perhaps a co-worker showing up late to the morning meeting pushed you to the brink. But later you reflect and realize that your reaction was over the top. Yet, in the moment, it feels as though you are powerless to stop it. These frequent angry outbursts can lead to physical symptoms, such as headaches, digestive issues, high blood pressure, heart disease and a myriad of other health concerns.

Maybe instead of lashing out when you feel angry, you suppress your emotions. Maybe you learned at a young age that being angry is not ok. So when you have disagreements with people, you keep your feelings to yourself. But yet you find yourself staying angry for days after an upsetting event. However, suppressing negative and intense emotions can lead to other concerns, such as anxiety and depression

But you know this already, which is why you’re here, looking for tools and help that will actually work for you.

Maybe you’ve been given an ultimatum: Get help or it’s over. Or you’re fired.

You’ve come to the right place for anger therapy

Regardless of whether you experience frequent outbursts or routinely suppress your anger, you know if don’t learn to express your anger in a more constructive way, your relationships will continue to suffer. Your work and possibly even your career may suffer as you struggle to get along with your co-workers, supervisors, or employees.

But more than anything, you just want to feel better and not get so worked up over the little things. 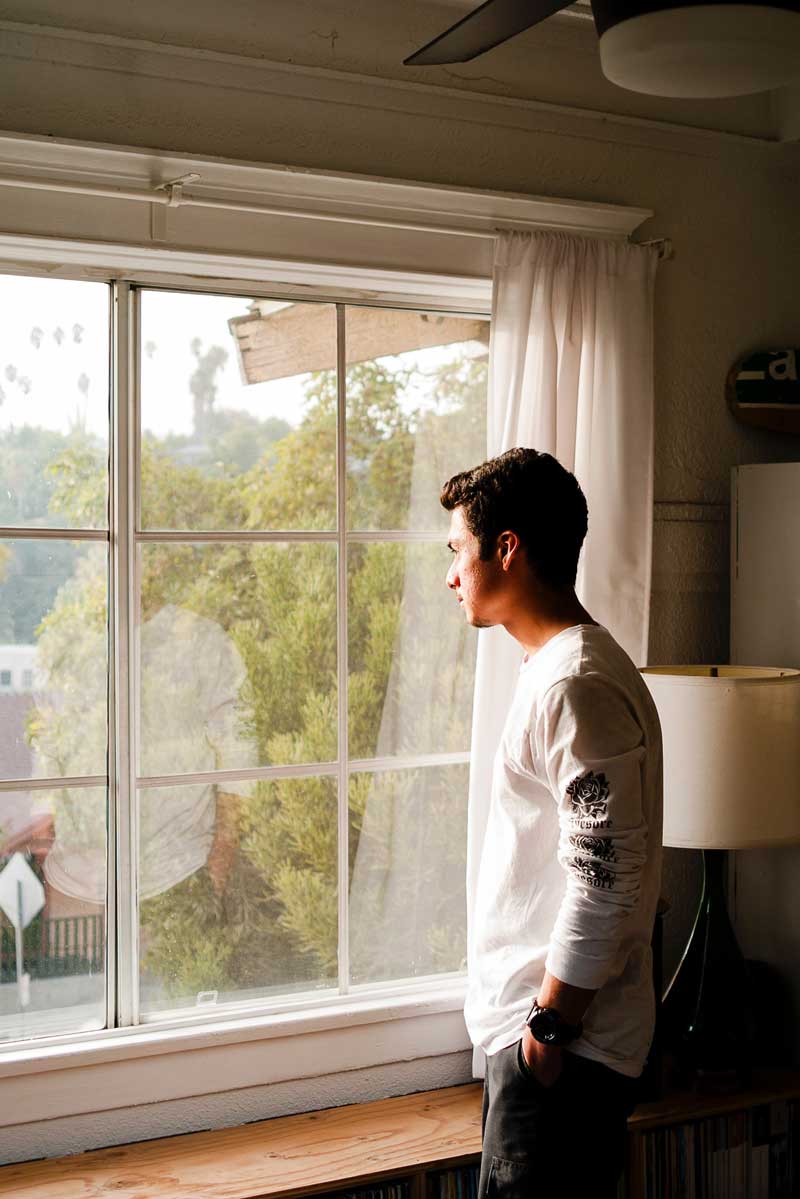 What To Expect From Anger Management Therapy In New Haven, CT

We will work with you to understand the underlying mechanisms which create intense emotional responses and identify triggers for anger and rage.

We will help you to improve your awareness of your emotions before they get out of control.

We will help you explore how to respond to your emotions in more constructive ways.

You will learn techniques to improve your ability to regulate your emotions.

We will teach you ways to communicate your angry feelings in ways that foster support and understanding – not defensiveness.

Many clients who successfully complete anger therapy experience enhanced self-confidence becoming empowered to meet and exceed their goals with the ability express themselves in new, more beneficial ways. Through anger management coaching, we can teach you how to deal with painful feelings and control your reactions leading to more healthy relationships.

Studies show the number one deterrent for people seeking anger management therapy is feelings of guilt and shame regarding their behaviors and feelings. We’re not here to judge or criticize. We’re here to help, with compassion, understanding, and real-world strategies.

Don’t struggle on your own anymore. We can help you end your ongoing battle with anger management issues. All you have to do is take that first step.