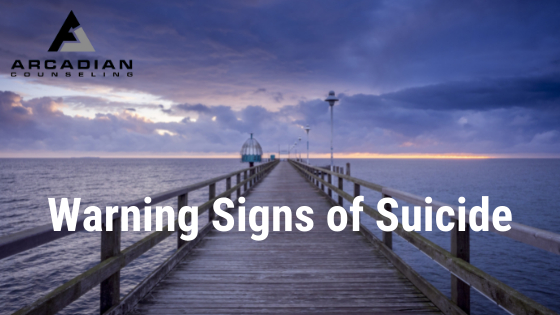 According to the American Foundation of Suicide Prevention, over 47,000 people died by suicide in the United States in 2017. In that same year, there were an estimated 1,400,000 suicide attempts. 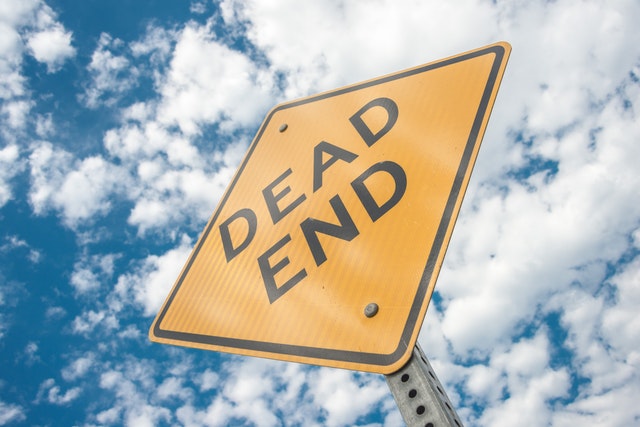 Expressing feelings of hopelessness is often one of the warning signs of suicide.

One of the biggest warning signs of suicide is hopelessness. People who are contemplating ending their own life experience and often express thoughts and feelings of hopelessness.

Suicidal (and homicidal) people may also experience and express excessive anger and rage and talk about seeking some kind of revenge. Comments like, “I’ll get them” or “I’ll show you” should NOT be ignored or taken lightly – especially in teens or people with a history of mental illness.

Another common warning sign of suicide is when people suddenly start displaying signs of risky behavior. This is extremely common in men. Since their lives are not valuable in their own eyes, the may engage in certain behaviors, not caring about the consequences. This can look like drinking and driving, experimenting with drug use, or spending time in unsafe places and situations.

4. Isolating from loved ones 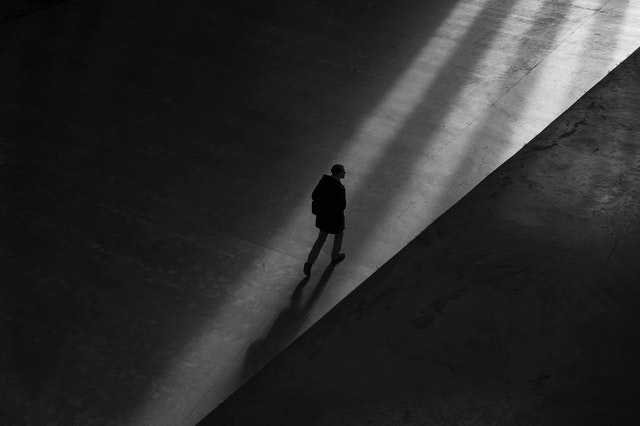 One of the warning signs of suicide in is increasing isolation from family and friends.

If you begin to notice that someone you care about is withdrawing from friends and family and isolating themselves more than usual, this is can be a warning sign of suicide. 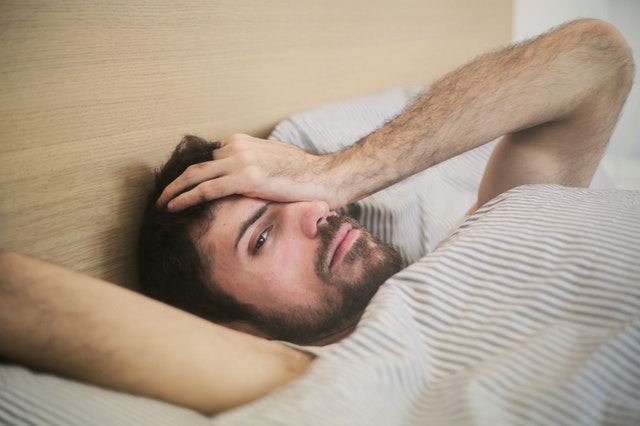 Difficulty sleeping can mean a lot of things and it can also be one of the warning signs of suicide.

Suicidal individuals often experience a lot of anxiety that causes them to struggle with insomnia. Suddenly beginning to take medication for sleep or complaining of insomnia could be a warning sign of suicide.

The above signs are warning signs that someone may be experiencing a deep depression and needs attention.

1. They’ve come right out and said it

If someone you care about has actually verbalized a desire to harm themselves or kill themselves, this is an immediate warning sign of suicide.

If you have come across a plan that someone you care about is actively planning a suicide such as stockpiling pills or attempting to get their hands on a weapon, you need to get help immediately.

Many suicidal people, especially teenagers, begin talking or writing more and more about death or suicide in a positive light. This is, perhaps, one of the biggest warning signs of suicide.

How you can help 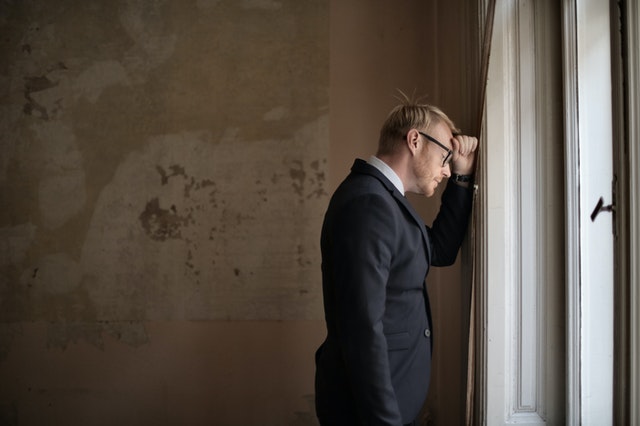 Knowing and understanding the warning signs of suicide is critical in preventing suicide.

Talking to someone you care about about suicide can be uncomfortable. Many people fear that by merely talking about it, they will inspire the person to do so. Parents often feel like if they ask their teens if they’re thinking about suicide, it will implant the idea in their head. This is flat out WRONG.

Talking to someone about suicide allows them to discuss openly their feelings and desire to end their life. Just opening up to someone can have positive affect and give them the opportunity to reach out for help when they were too afraid to ask.

If you or someone you know is struggling with suicidal ideation, get help immediately. Whether it’s calling 911, taking them to the hospital, or contacting a therapist to help if the situation isn’t urgent.