6 Reasons Therapy For Men Is A Good Idea 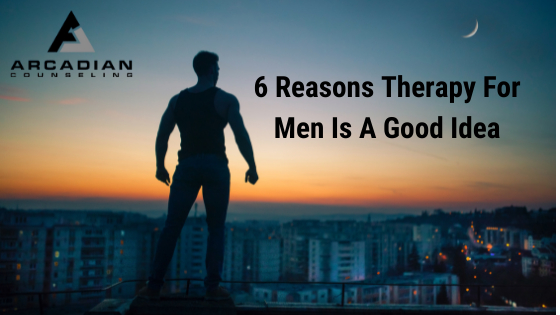 While women are often the ones who seek therapy (almost two-thirds of therapy clients), studies have shown that therapy for men is more beneficial than therapy for women. But men rarely seek therapy. Sadly, this is often because they don’t like the idea of opening up to a stranger and sharing their feelings.

In this way, therapy isn’t considered a very naturally masculine process. The reality is “talking about feelings” is often such a small part of the process. But I encourage men reading this to push past their discomfort and find an awesome therapist anyway because therapy for men can help in so many areas of life. Here’s how:

6 reasons therapy for men is a Good idea

1. Men often struggle with their identity 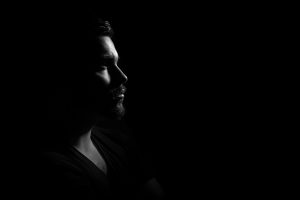 Therapy for men can teach guys how to gain insight into their own identify and figure out who they want to be in the world.

Many teens and men today struggle with what it means to be a man. Long ago the definition was more clearly defined, but nowadays it’s easy for a guy to feel completely lost. Should we be masculine or is masculinity somehow toxic? Should we show our emotions or is it weak to be viewed as sensitive? But wait, why aren’t we allowed to show anger then? Should we protect women or is this somehow belittling women?

It can be confusing for men. Many men grew up without a father figure in the home, or fathers who were there but emotionally absent. So guys often look to media and advertising for find clues about who they should be. And this is incredibly damaging.

Therapy for men can be a space where guys can learn to define themselves on their own terms.

2. Gain understanding and tools for your relationships 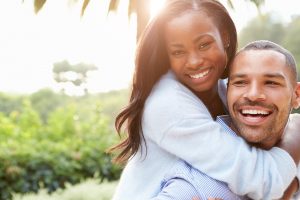 Men can learn ways to communicate more effectively and authentically in therapy to enhance their relationships.

But since men often struggle to express their feelings and express themselves in a way their female partner can relate to, their relationships often can suffer.

Therapy for men can help guys safely and comfortably explore their feelings without being overly mushy. Men can learn how to relate to women in a language women understand, without sacrificing their own sense of authenticity.

3. Become the best version of you 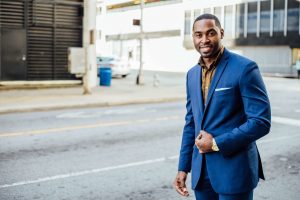 Therapy for men can teach guys how to be the best possible version of themselves.

Seeing a therapist, counselor or coach doesn’t necessarily mean something is wrong with you. Therapy for men can be a way to explore who and what you want in this world, and how to reach your goals. In other words, it can be a means by which you become the best version of yourself. 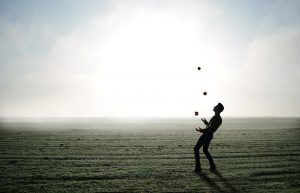 Men often turn to substances to cope with life’s challenges when instead they could turn to a therapist for help.

Studies have shown that men are far more likely to abuse drugs and alcohol as a way to self medicate and cope with stress, anxiety and depression. Therapy for men can show you how to cope with these challenges without the need for these substances. You can learn skills, strategies, and techniques to manage uncomfortable thoughts, feelings, and all of the challenging situations that come up life. 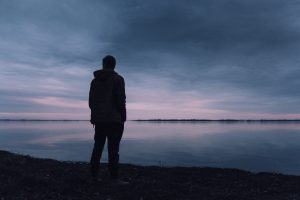 Suicide rates among men are on the rise. Therapy for men can help lower them.

There has been a disturbing rise in suicide among older American men. This is likely a result of men not believing they have the right to seek help or being too embarrassed to reach out. When you’ve got to be the strong one all the time and fix everyone else’s problems, seeking outside help doesn’t seem like an option.

Therapy for men can help guys figure out how to be the kind of father they want to be.

Many men grew up with father figures they didn’t feel close too or respect. They then find themselves a father, unable to cope with the challenges and responsibilities. Without guidance and support, they often end up repeating the same mistakes, despite a strong desire to do otherwise. These mistakes can fuel the fire of guilt, shame, and anger and turn into a vicious cycle. Therapy for men allows them to discover who they want to be for their children and come up with a game plan to develop this side of themselves.

If you’re a man struggling with any of these issues, find an awesome therapist you like and trust to help you sort things out.